Brandon Truaxe, the controversial and enigmatic founder of Deciem, the upstart Canadian company behind the hugely popular ‘The Ordinary’ skin care line, has died.

Truaxe founded Deciem in 2013, dubbing it The Abnormal Beauty company.

It quickly became one of the most disruptive in the cosmetic industry, mainly because of its low prices, skyrocketing sales, and customer loyalty.

Truaxe was also known for outlandish social media posts that prompted some to question if they were all a marketing stunt.

In October, Truaxe was ousted as chief executive of Deciem after the company’s largest shareholder, Estée Lauder, sought an injunction in an Ontario court.

The move came after Truaxe announced in one of those videos that he was closing all of Deciem’s stores due to what he said was financial wrongdoing at the company.

Since then, his Instagram account has posted a series of erratic video posts, including one that appears to have been taken at some point over this past weekend.
END_OF_DOCUMENT_TOKEN_TO_BE_REPLACED 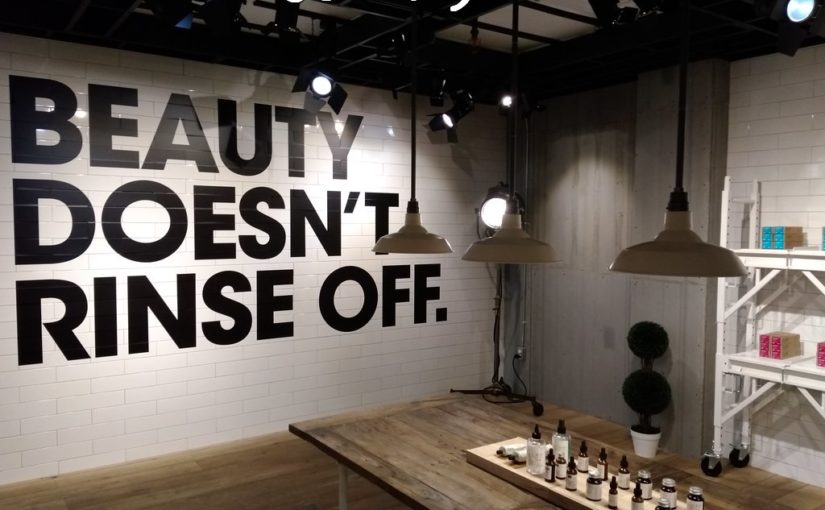 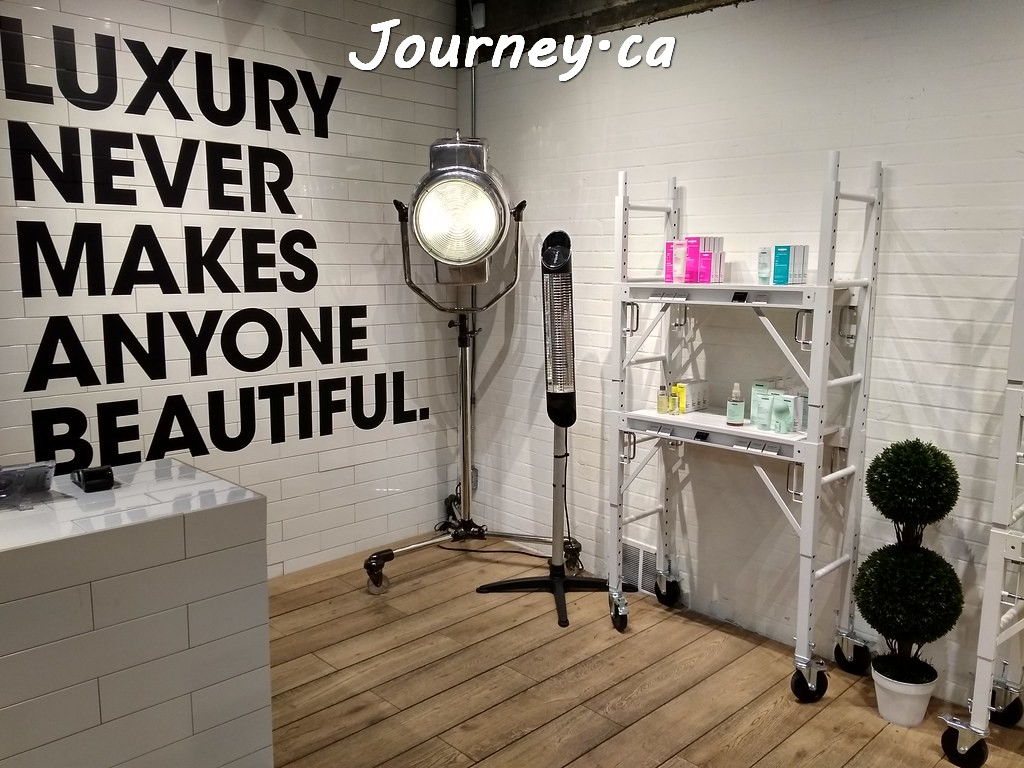