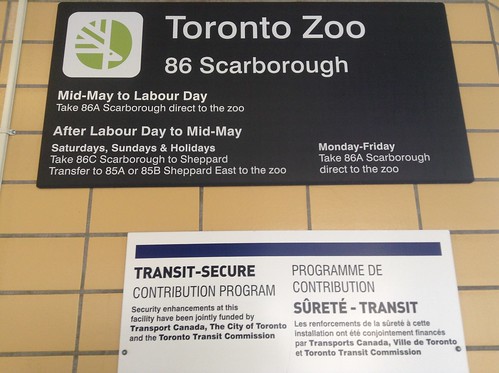 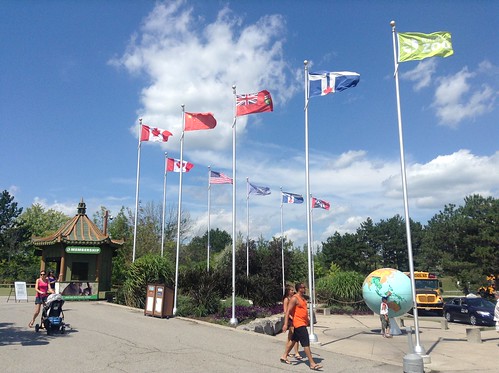 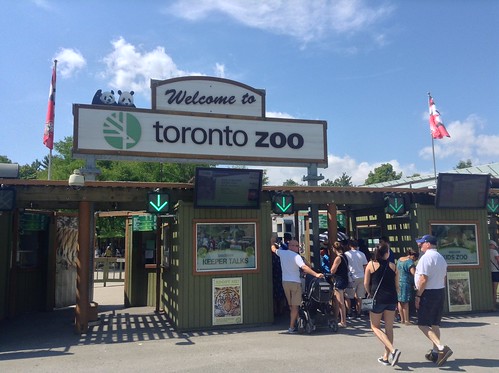 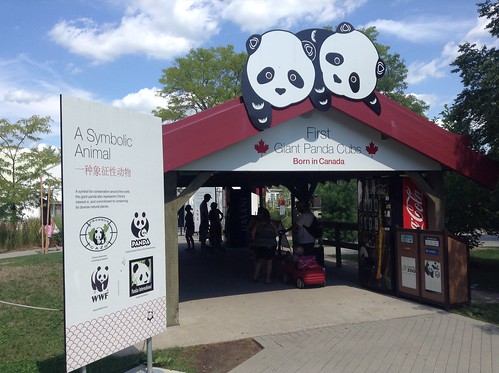 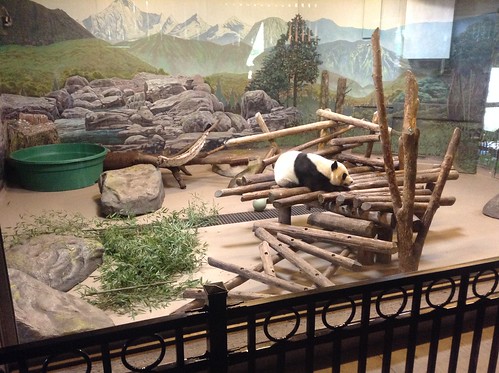 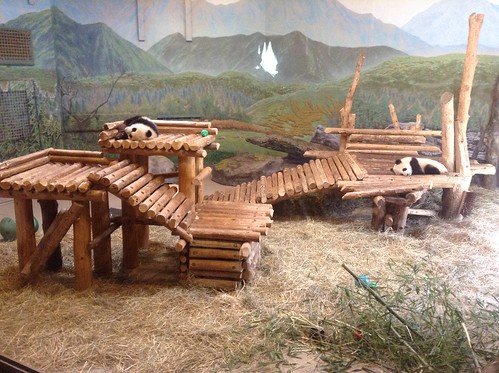 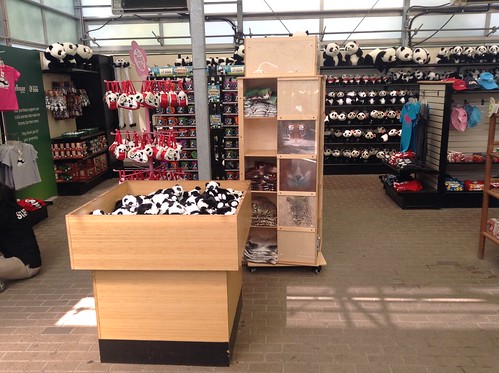 Eurasia is the oldest and most quiet part of the zoo. The area’s redesign was completed in 2014. The featured species in this section of the zoo are snow leopards, Przewalski’s horses, red pandas, and Bactrian camels. With the area’s redesign to the Eurasia Wilds two new species were added to the area, Steller’s sea eagles and Eurasian eagle owls; while several other species are now only viewable from the Zoomobile, including Barbary apes, dholes, yak, and mouflon, as well as the main herd of Przewalski’s horses. 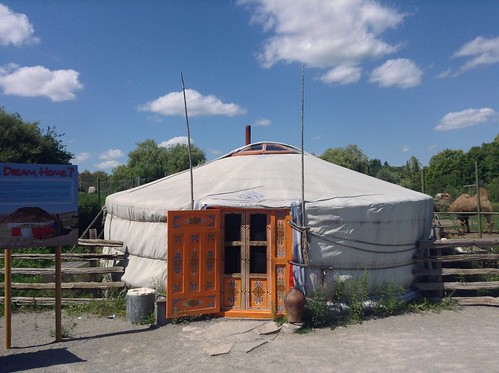 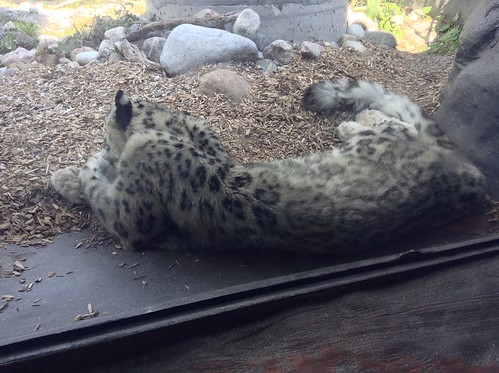 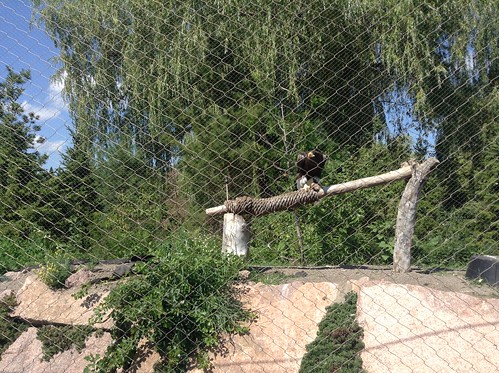 Tundra Trek
After the closing of some of the Americas animal exhibits in 2007, the Tundra Trek opened on August 1, 2009. This area became the sixth region of the zoo, and showcases a variety of Arctic animals including reindeer, polar bears, snowy owls, snow geese, Arctic foxes, and Arctic wolves. The new state-of-the-art exhibits are larger in order to encourage breeding. Educational theming emphasizes the lives of the Inuit and the effects of climate change. 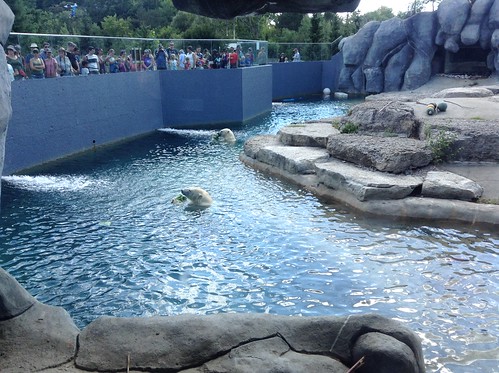 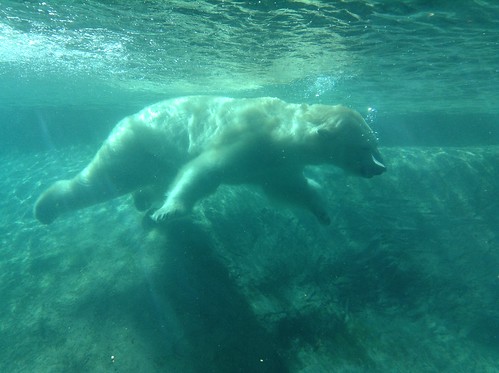 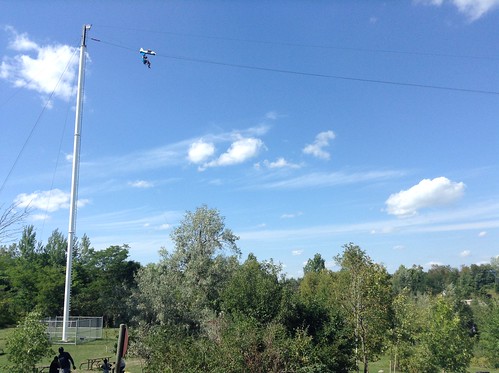 The Australasian Pavilion features animals from the Australian mainland, as well as surrounding islands. Featured species in this area include thorny devil stick insects, a variety of small Australian reptiles, Western grey kangaroos, wallabies, southern hairy-nosed wombats, kookaburras, red-tailed black cockatoos, Matschie’s tree-kangaroos, and Komodo dragons. The Komodo dragons were donated to the zoo as a gift from the President of Indonesia. This pavilion once had an “Edge of Night” section to highlight crepuscular and nocturnal marsupials, but this was later converted into the Great Barrier Reef exhibit featuring sea horses, a live coral and jellyfish tank, lion fish, brownbanded bamboo sharks, and a 7-metre (23 ft) long community tank. The exhibits inside the pavilion also received facelifts during the transition, including and outdoor area for the hairy-nosed wombats and swamp wallabies. 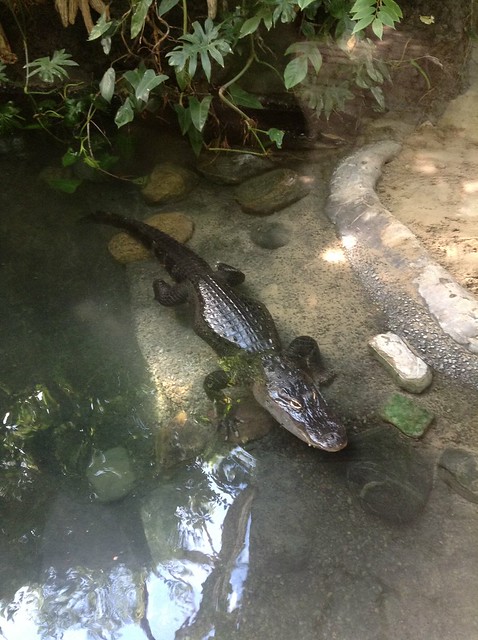 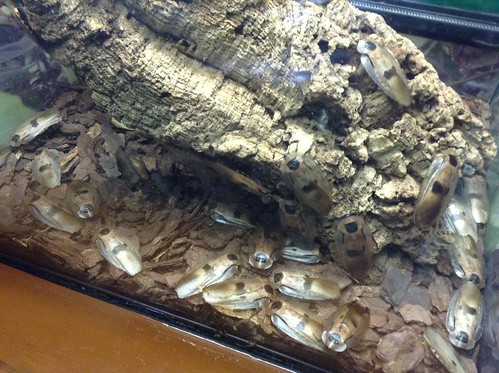 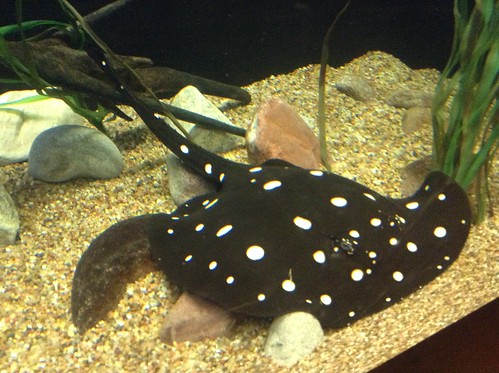 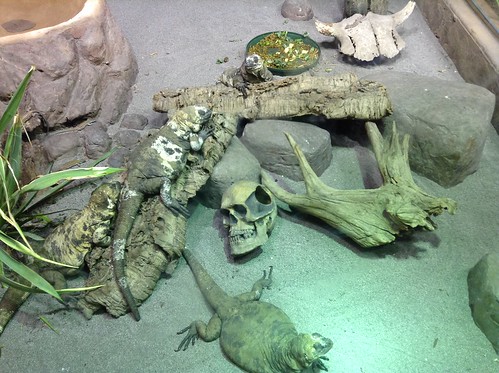 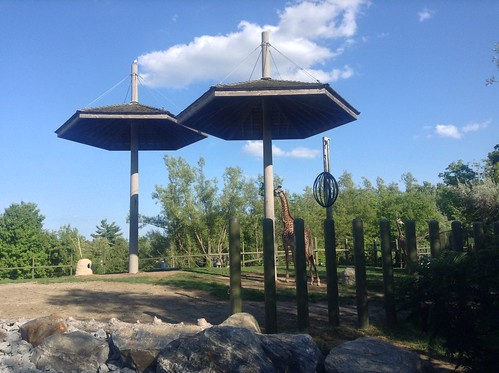 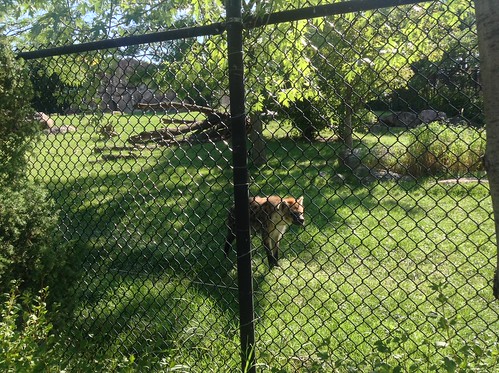 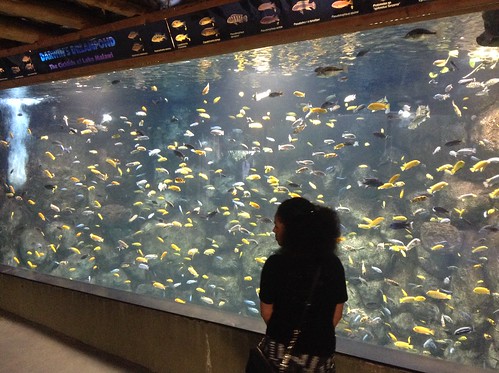 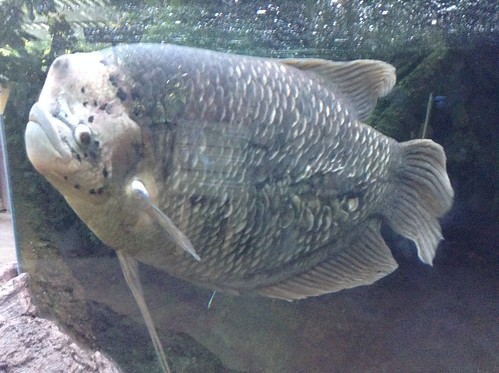 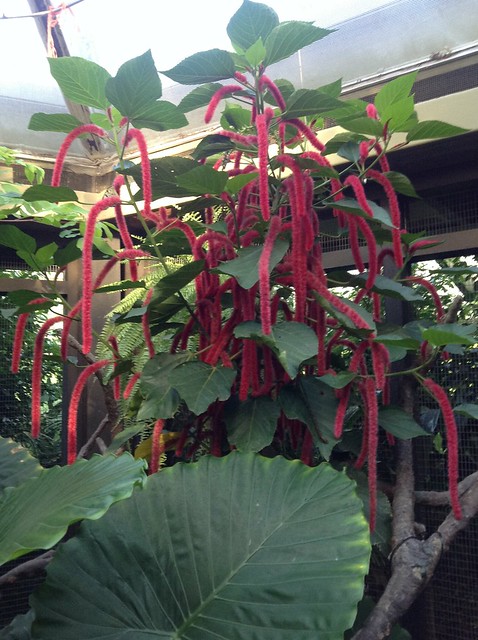